Ronnel Blackmon is a native of Akron, Ohio who began a modeling career with the Ebony Fashion Fair working the runway for six tours traveling for nine months in over 180 cities, including the major markets of New York, Miami, Atlanta, Las Vegas, Los Angeles, and Chicago during 2002 – 2008. While on tour they gained a vast knowledge of couture clothing for men and women with perfecting the confidence and personality that is needed to capture the attention of any audience while working the runway. Known to be a crowd pleaser Ronnel has won the hearts of many patrons allowing for him to currently be a part of two other traveling fashion shows named Elite Events Southern Bridal Tour, and with Belk department stores. Ronnel continues to model under Chosen Model Management formerly known as Elite Atlanta. When not on the runway Ronnel currently has a growing focus on the many business ventures involving event productions, and raising funds and awareness for organizations all over the United States by the likes of Children’s Healthcare of Atlanta, Michael Blair Productions (MBP), and Elevate Live Events. While working with these different groups and companies Ronnel Blackmon has the responsibility of coordinating different events, in Atlanta, Orlando, Chicago, Houston, Las Vegas, and Los Angeles. He has been apart of different teams raising over 8 million dollars since 2002. Ronnel Blackmon is currently working with Children’s Healthcare of Atlanta with the Strong4Life program to inspire a decrease in the state of Georgia’s childhood obesity numbers. Working with MBP (Michael Blair Productions) he has the opportunity to sharpen hosting and speaking skills on the mic at sporting events and corporate meetings such as Aaron’s rental, and AAA Insurance in the arena of Nascar. The NFL’s Atlanta Falcons, and NBA’s Atlanta Hawks; in addition to a host of other companies who look for professional, motivating, and enthusiasm during their events.

"We care About you, we care about your company!"

-More Than Me LLC

True to form, this 5’ 11” southern powerhouse was born and raised in Chattanooga, TN. There she nurtured her ‘Passion for Fashion’ as a teen, while training with the Brainerd Teen Revue. More motivated than ever, she received her High School diploma from Brainerd High School and relocated to Atlanta, Georgia. Tinika immediately sought out an agent to begin booking professional jobs at the age of 18 years old and hasn’t looked back since. She quickly began breaking into various areas of the Industry including television, radio, music, retail, fashion shows, and trade shows. Her career hit a turning point in 2002 when Tinika caught the eye of world renowned Johnson Publishing Company, the veteran publishing company which also houses EBONY magazine, JET magazine, Fashion Fair Cosmetics, and a book division. Within a few months she landed a modeling contract with the World’s Largest Traveling Fashion Exposition, The Ebony Fashion Fair. By 2003 Tinika had mastered her runway technique and continued to dominate the stage while assuming the position of Assistant Commentator for the 180 city tour. During her 6 year period with the Johnson Publishing Company, she was also featured in EBONY magazine and JET magazine. Her work spans international markets including Canada, Bahamas, Virgin Islands, and Bermuda. Tinika is currently signed with Factor Modeling Agency formally known as Elite and while still commanding the runway, she has a growing focus on her many business ventures involving “Backstage”. She is now the co-owner with husband and also international model Ronnel Blackmon of More Than Me LLC, which markets their expertise in the areas of Applying Fashion Concepts, Professional Model Techniques, Basic Model Skills, Self-Development, and Fashion Media/Productions. She serves as Vice President for the Be-You Foundation and is Co-Director of its bi-annual Fashion Extravaganza in Orlando, Florida.  Relentless in her pursuit to expose others to the world of fashion, Tinika has been blessed to be in the fashion industry for more than 15 years, and the best is yet to come!

If you want the quality of your life to be the best you must begin investing in the lives of other people. Help someone. Pour your life into their life. As we become older and wiser, the issue of legacy looms larger. We wonder how others will remember us, well, investing in others builds your legacy.  Taking a special interest in someone else’s dream and helping them, in your own way, to succeed, is a legacy builder. Find a way to invest in someone else. We promise you, you will never be sorry!

-More Than Me LLC 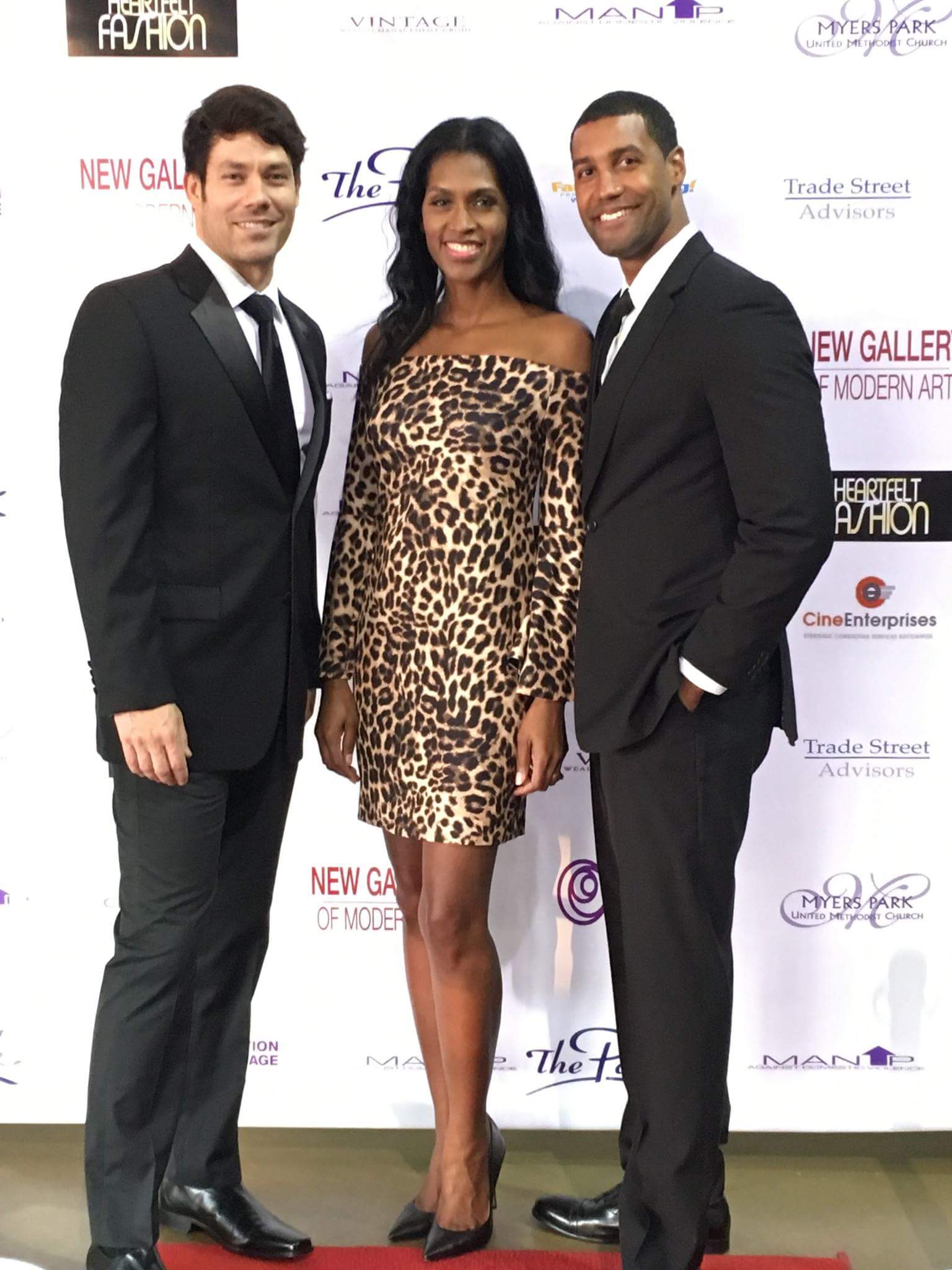